“When people are occupied, resistance is justified!” 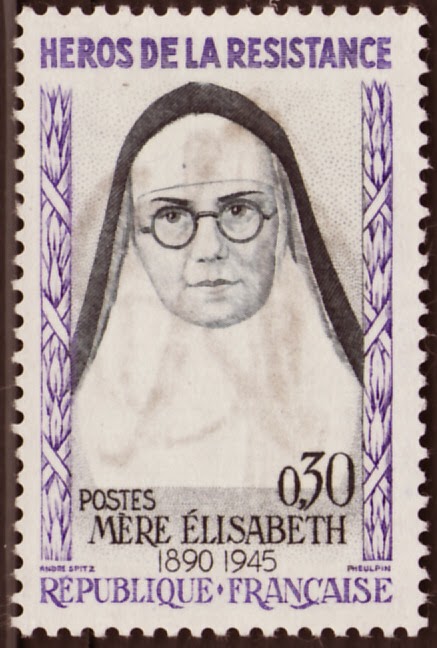 Élise Rivet, known as Mère Élisabeth after she became a nun, "After the fall of the French Third Republic to Nazi Germany in World War II, she began hiding refugees from the Gestapo and eventually used her convent to store weapons and ammunition for the Mouvements Unis de Résistance (MUR)."

She died in a Nazi concentration camp, and is universally considered a hero of the resistance. Tell me again about Hamas storing munitions in Mosques. Victory to the Palestinian Resistance!